There are a number of elements to consider in selecting the Prep Schools to which you would like to apply. As my college advisor once noted during the college application process, which is also relevant to the Prep School world, you are far more selective than any Prep School out there. Sure, some schools may have 10% admissions rates, but there are hundreds of Prep Schools out there, of which you are far pickier in choosing which to submit applications. Although this fact does not guarantee admission to any schools, it should bring some confidence that your selection rate of under 1% is much more competitive than any given Admissions office.

Here I will give Prep Review a shameless plug. This site didn’t exist in 2009 when I was looking at Prep Schools; had it existed, I may have applied to very different schools. Founder’s League, for instance, which includes prominent schools such as Choate Rosemary Hall, Hotchkiss, Kent, Loomis Chaffee, Taft, and Westminster—I didn’t know existed. All of these schools are located in Connecticut and New York, and having grown up within neither, I had no familiarity.

Furthermore, I had no knowledge of the Ivy Preparatory School League, hosted by New York and its suburbs, which includes Collegiate, Dalton, Horace Mann, Poly Prep, and Riverdale Country School. Top American Colleges are absolutely chalk full of students from these Prep Schools.

The wonder of Prep Review is not only that each of these schools are listed on one database, but that we can actually read student accounts at each of them in order to compare. When I applied to Prep Schools, I relied heavily on my secondary school placement officer, and the recommendations of my teachers who were familiar with the Prep School world. As such, I applied to four schools, all of which were located in Massachusetts or New Hampshire.

There is a plethora of criteria through which one can select for in Prep Schools: size, location, boarding or day, academic focus (math & science or humanities), freedom (rules and regulations, are there lights out?), co-ed or single sex, proximity to a city, average SSAT score, college matriculation. For instance, when I was applying to Prep School, academic rigor (especially within the Humanities), boarding vs. day, and campus aesthetic were my primary criteria. As such, I only applied to schools with relatively remote and rural campuses, that offered a boarding option, and that offered strong Humanities courses (you can ask to look through a course catalog during your visit). After identifying a number of schools that meet your criteria, you can visit in person to determine if the school accurately advertises itself through publications or on its website. In other words, this school claims the students are very friendly, and when I visited I found that to be true.

If you do not have a fallback such as a ninth grade year at your middle school, I would recommend selecting 6-7 Prep Schools of preliminary interest. It is important not to list too many for you will likely have to miss some school in order to visit each. You will want to identify the fine balance of not missing too much school (which could affect your grades and references), but at the same time, you should make sure to visit every school to which you apply—please reference my previous post on expressed interest.

This list of 6-7 may change based on your performance on the SSAT, or your GPA (which will focus largely on your 7th grade and 8th grade fall trimester grades, but will also include your 6th grade marks), but in general, it would be a good idea to include at least one or two schools to which you feel confident you will gain admission.

It is important to be realistic with your choices, but not to be pessimistic. Just because you are below average within one category does not mean you should refrain from applying to a school, but if you fail to meet all of the averages, admission to that school may be unlikely. For instance, although I had strong grades through middle school (A's in most subjects with B/B+ in math), I only scored an 84(ish) on the SSAT (on my third attempt), after having scored 74(ish) and 80 on my previous two attempts. St. Paul's, for instance, publishes an SSAT average of 90 on its website. Do not let the high averages put you off from applying. I had a friend at St. Paul's who scored in the 50s... Keep in mind, however, that if a certain area of your application is lacking, you must make up for it in some other part of your application. It is easier for an admissions office to stomach a lower SSAT score for a candidate who possesses exceptional artistic abilities as well as glowing letters of recommendations.

To help you gain an idea of whether a school should be considered a reach school (unlikely to unknown difficulty—any school with admission rate under 20%), foreseeable (most probable), or an expected admission, I will look at two of my favorite Prep Schools, Milton Academy and St. Mark's School.

Many schools release Admission Catalogues or Admissions Packets, which give information about the school as well as admissions statistics. Some of these are available online, others must be requested and they will mail them to you. These packets will always be available upon request at the school, but it may be helpful to request and review them before visiting the school for interview.

Milton Academy, for instance, received 1,458 applications in 2015, accepting 19% for 277 students. However, incoming students numbered 144, suggesting a 52% yield. The median SSAT score was 90th percentile. No matter who you are, Milton Academy should be considered a reach school and should not be the only Prep School to which you apply no matter how much you love the school or how confident you are that you are the perfect applicant.

Although St. Mark’s School’s admissions statistics are not listed online, I recall the acceptance rate to be around 30%, and the average SSAT is lower, but not substantially so, than Milton’s. If I had known about it, I would have applied to St. Mark’s. It is a beautiful school with great academics and a wonderful culture; furthermore, if you consider yourself a feasible applicant for Milton Academy, you may be able to consider St. Mark’s a foreseeable option.

Rivers School, located in Weston Massachusetts, has a similar acceptance rate to St. Mark's and a much lower SSAT average, meaning that a Milton eligible applicant could consider that a predictable option. I have friends who attended Rivers and are now enrolled at Dartmouth, Cornell ect.

Each Prep Schools is unique in its makeup, and while some are more successful in college admissions than others, it is important to realize that Prep Schools are more similar than they are different, and if the priority is to gain admission to one or more, it is best to apply to a number of schools ranging from unlikely acceptances to those you feel confident will send you a thicker envelope in the Spring.

If you have a premium account use compare prep schools to identify 10 or so Prep Schools of interest, ranging from unlikely or unknown admission to schools you feel confident are within your range.

Next, browse these school's websites, request an Admissions brochure, and identify 6-7 that you feel are a good fit. Set up a time to visit the school; if you can, tour, interview, and stick around to watch an athletic game or musical performance.

Hopefully, when Spring rolls around, you will find yourself with multiple schools from which to choose. Up next: dissecting the application, specifically the personal essays. 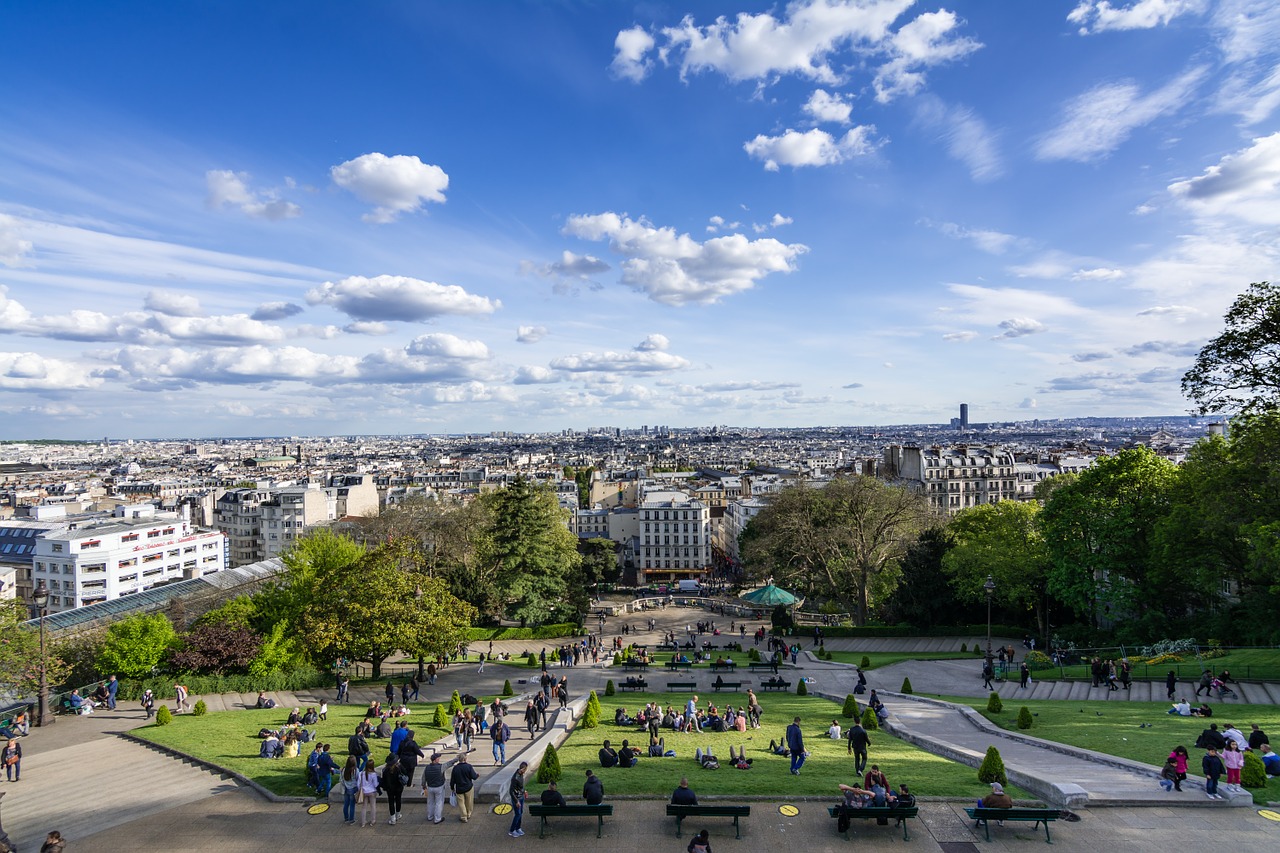 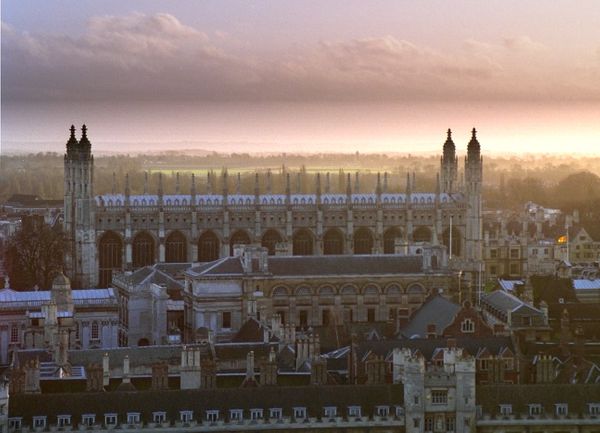 I woke up this morning realizing all that I’ve written so far may help those families who are considering Prep School, but offer little assistance to those applying this year, or who have already applied. For those who have not submitted applications, you are not too late, as many